Normally I come to New York in April, May or July, but in 2016 I arrived late June, so I got the chance to watch the New York pride parade, which is a huge parade celebrating LGBT rights.

New York is  a city built on diversity that goes all the way back to the foundation in 1625.
New York is very embracing when it comes to protecting the rights of gay  and lesbian people, and the  annual parade celebrating this took place Sunday June 26th 2016.

I was staying at my friend Roger’s place in East Harlem, and we went downtown to watch the parade together with Rogers friend Cally.

The weather was very pleasant  and the parade started at Fifth Avenue and 36th Street.

It went down fifth avenue all the way to Greenwich Village, where the famous bar Stonewall Inn is situated. It was here the gay rights movement started back in the sixties.

We found a good place around 18th street/ 5th avenue to watch the parade and I thought the parade would take about 4 hours, but we were standing there watching  for almost 7 hours.

Normally  the New York parade is huge, but this year it was even bigger due to the tragic incident in Orlando, Florida shortly before.

When the parade was almost finished, we went down to the Village in hope of getting some dinner, but everything was of course occupied  by people in a good mood, so we walked over to Meatpacking district and tried to get a table at Sugar Factory, but no. Everything occupied.

It was beginning to get a little late, so we found a bar on 8th avenue and got some dinner.

Speaking of LGBT rights, I have come across an organization called Ali Forney Center.

It is an amazing organization  dedicated to support  homeless LGBTQ youth with medical care, housing, guidance and other support.

The center  was founded in 2002 by Carl Ciciliano, who fights for the young people every day. Today the center has shelters on various locations in the city.

In May 2017 I was on my annual trip to New York City, and I visited Carl at the headquarters in Midtown . We had a  good talk, and I learned a little more about their work, which is amazing.

If you are interested in learning more about their amazing work, please visit the AFC  Web site.

Donations to the center are welcome and if you want to support the organization, you can use the below donate bottom or donate directly on their web site. 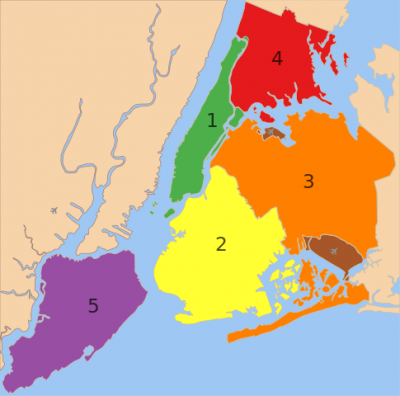 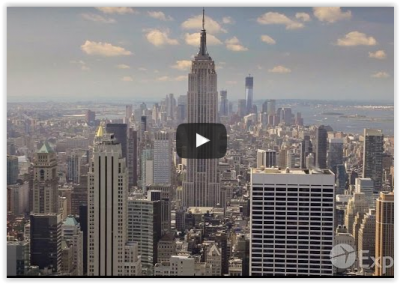 My You Tube Videos about New York